The Duo was born from the meeting of tenor Stefano Osbat and guitarist Agazio Tedesco, who had the idea to explore and expand the chamber repertoire. The sweet harmony between voice and guitar gives a splendid performance of fascinating musical programs capable to captivate and delight an audience of any age group.

In 1998, he performed in debut for the famous opera Iris by P. Mascagni organized by the C.E.L. (Livorno Theater). In 2001 he participated in the Experimental Lyrical season of the "A. Belli" theater executing Il Mondo della Luna and he came back in 2002 and 2004 to perform Manon Lescaut and Le Nozze di Figaro respectively.

In 2009 he represented Normanno in Lucia di Lammermoor directed by Alain Guingal at the Cilea theater of Reggio Calabria and then in 2010, he was in the cast of Manon di Massenet under wand of the same director at the Opera Theater of Rome.

In 2013 he was Goro in Madama Butterfly at the Massimo Bellini theater in Catania and he was part of the Tabarro’s cast of the Puccini Festival 2013 directed by A. Veronesi.

In 2018 he was Arturo in Luciadi Lammermoor at the Marrucino theater in Chieti. 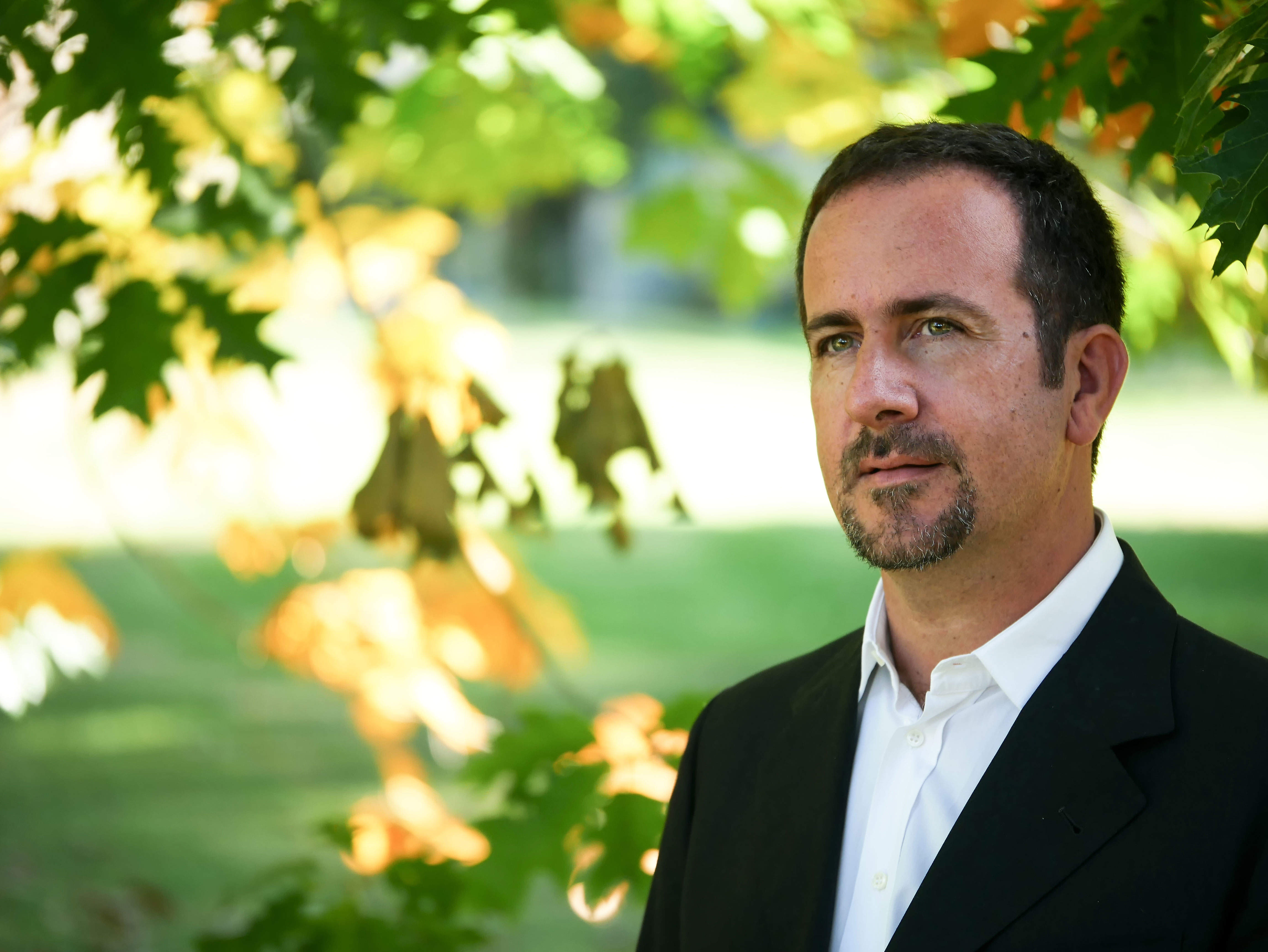 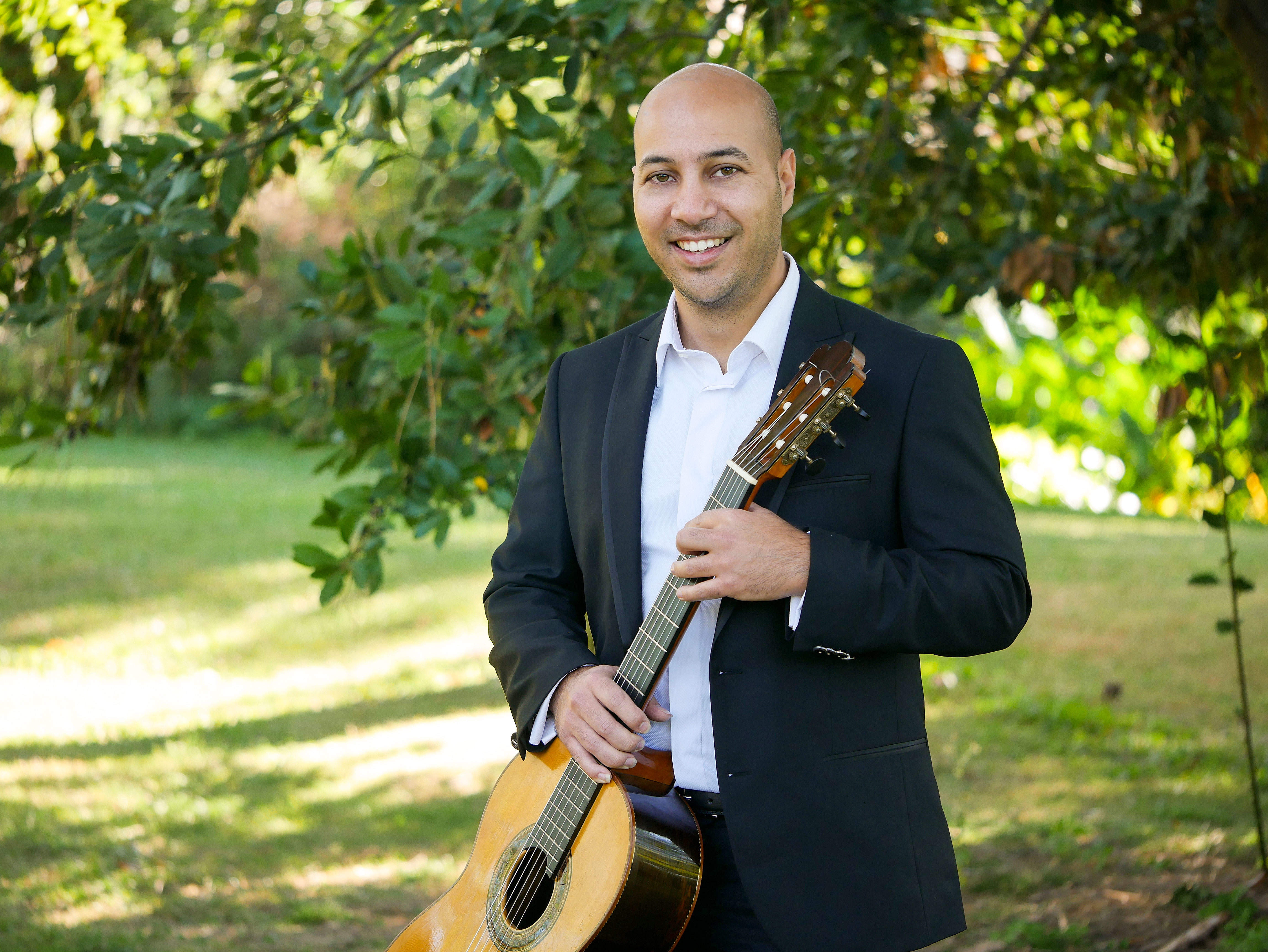 He was born in Catanzaro. His first encounter with the guitar was during his adolescence without imagining that the instrument would play a major role in his life. The lucky encounter with Master Adriano Walter Rullo opened up new horizons that motivated him to study and understand that time does not flow in vain to those who sees music as their life project. He takes the aforementioned reasons and studied classical guitar and graduated under the same master Rullo at the Conservatory of Vibo Valentia.

He attended various international master classes with other recognized masters such as Alberto Ponce, Leo Brouwer, François Laurent, Laura Young and Maurizio Norrito. He was awarded second place at the national competition of the city of Cerisano.

In 2010, he performed in the national event "Musei in musica" organized by the Ministry of Cultural Heritage. As part of a quartet, he also recorded the song "Cubalibre" by AW Rullo, which was used in the documentary "Falcone e Borsellino, twenty years later", produced by ANSA and by Manfredi Produzioni of Palermo.

In addition to teaching and his concerts performances, he was the artistic director of the "Roccella in Musica" concert season of 2013. In 2014 he played in quartet at the Auditorium - Parco della Musica - in Rome for a concert entitled "The guitar in my life", and that same year he was invited to play as a guitar soloist in occasion of the presentation of the record "Alcantara" by the Jordanian soprano Zeina Barhoum at Rome’s City Hall on the Capitoline Hill.

He has played as a soloist in various chamber ensembles in different national concert seasons especially for the fifth, sixth and eighth concert seasons of the "Willie Ferrero Festival" in Ostia Antica. He is co-founder of the Lacustico Quintet. Sensitive to the interaction between the arts, he currently collaborates with the composer Massimiliano Tisano and played as the first guitarist for the musical fairytale "Willie" as well as for the play "Luna" and new projects and compositions.

His passion for teaching allowed his role as full professor in various, including the Musical Academy "Bernardo Pasquini" of Formello (RM), and in state-run music schools. Currently, he is an ordinary professor of classical guitar of the “Francesco Pennisi” Association that develops his activity at the elementary, middle and high school Volsinio of Rome.